ON THE ROAD TO SUCCESS 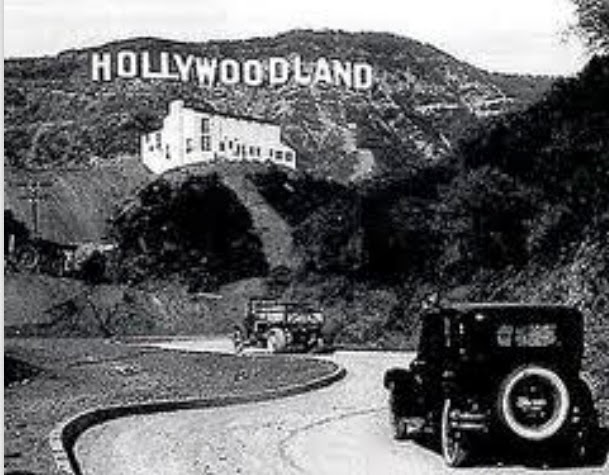 I have been eager to share with you the exciting news of my latest endeavor.  After receiving a very unexpected email from the producers of the Hallmark Channel's, Home & Family Show producers, I have been graciously invited to share my talents as a lifestyle expert, aside hosts Mark Steins and Cristina Ferrare, which will air this Tuesday, June 11, 2014 (check your local listings for times). The Home & Family Show reaches an audience of 90 million homes across America. 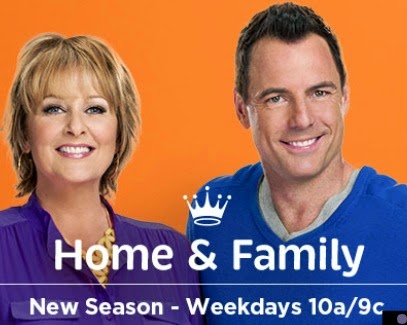 HOW DID IT HAPPEN?
The senior producer of the Home & Family Show was surfing the web for raw talent, came across my blog and  "absolutely fell in love with it, my producer loves you!" 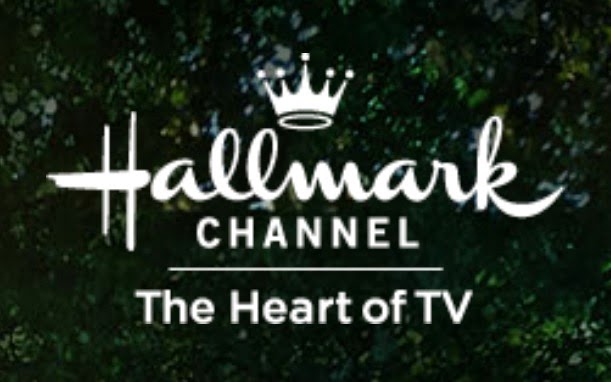 MY AGENDA
On Monday, I will be departing in the wee morning hours from Newark International Airport, flying across the country and arriving at LAX, Los Angeles International Airport. From there, I will head to Universal studios in Hollywood, where both my hotel and the studio are located.  I plan on spending the day between Universal Studios, shopping and site seeing.  A dear friend from New York City, who is a producer and beyond has set me up to meet her cousin, who is a script editor/writer who both lives and works for a television network in LA.  We are meeting for Sushi at 7:00 pm and I am both eager and excited to meet her.  What the rest of the evening will hold, I am unsure.  As for Tuesday, at 10 am I will be headed to the studio to do some pre-show creative work on camera, head out again for some lunch, back to my hotel for change of attire and back to the studio to film the remainder of the show.  Then, it's probably a little dinner and back to my hotel to pack and head back east. 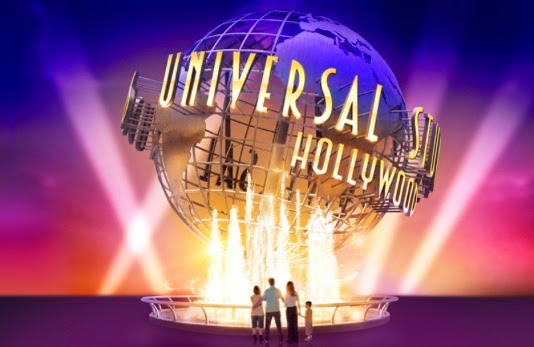 WHAT HAVE I BEEN UP TO
The past several months have been a whirlwind of opportunity for me.  In February, one of my lifelong goals of becoming a newspaper style columnist had become a reality, although it didn't come easy or without hard work and the best experience in the genres in which I cover (or a degree or any sort of journalism training outside of an exciting life and attending the school of hard knocks), I had a lot to prove to both myself and the audience I wished to capture.  It took years of publishing articles in local style magazines, articles about my work in newspapers, international publications such as magazines and design books, regular appearances on local and major television networks and finally creating a blog chock full of inspiring and educating material, visual stimulation and content that covers a wide genre of topics.  The result?  Engaging a diverse audience which has ultimately developed into a worldwide following. 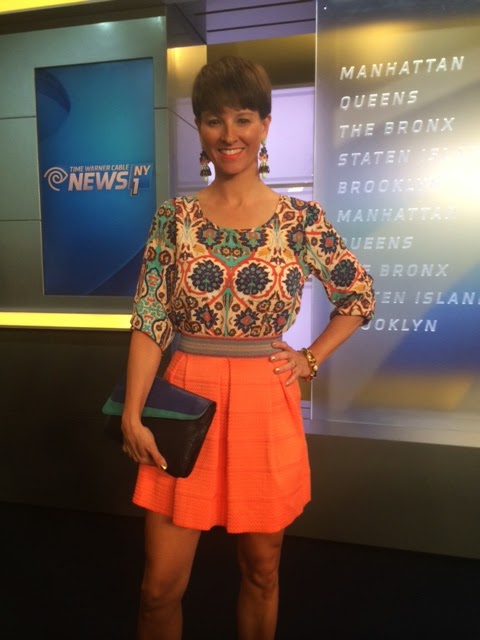 Reaching success in your accomplishments and dreams requires a special kind of person, one who sees roadblocks as mere challenges and not devastating and life altering events.  It means having a thick skin, resilience, self confidence and the ultimate will to succeed.  It means never taking no for an answer and believing that when one door closes, a really big one is about to open.  It's a person who ALWAYS sees the glass completely full rather than half empty and despite any challenges, has the ability to rebound almost instantly, chalking up failure as their greatest stepping stone to success.  My best example would be my New Years resolutions.  Each year I set a goal and despite the complexity, I never look at it as unattainable.  When I decide to commit to something, it's all NOT nothing, I'm in it to win it and there's no turning back.  One of this years resolutions for me was to face my fear of social media head on and that's exactly what I have done.  The past 5+ months I have taken on social medial, once a crippling fear.  I got myself on Pinterest, Instagram, created a Facebook business page, began tweeting and getting the knack for LinkedIn, none of which I really completely understood.  Well, not only did I did I "get the knack," I have mastered four out of the five so far.  As I began tapping in to each system, I realized the power each one possessed for the sake of building my brand.  I observed, absorbed and digested anything and everything I could, analyzing similar industry professional profiles and how I could build mine, but even bigger and better. 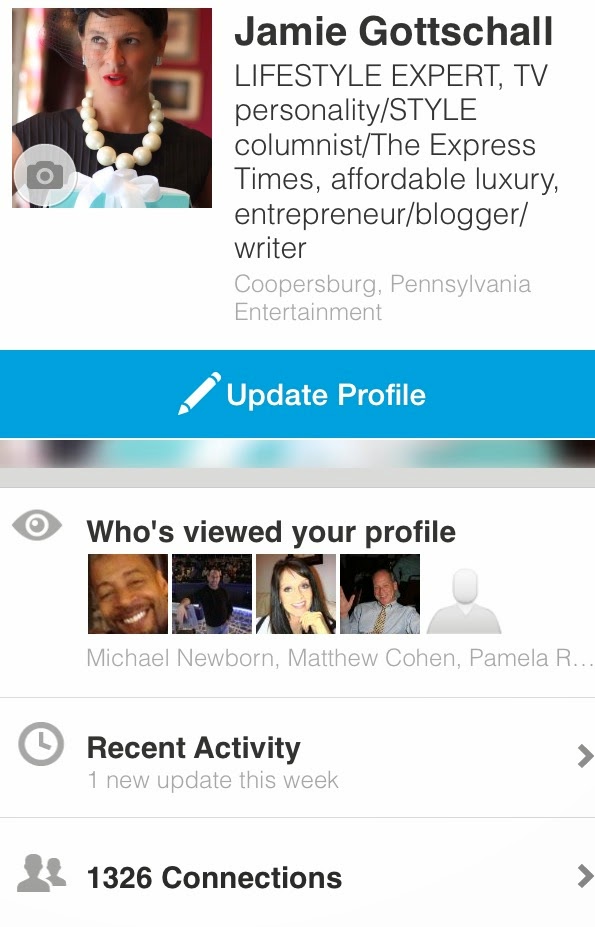 I used my creative expertise in using visually eye catching photography to draw immediate attention to my sites and profiles.  I then created a "pitch" in effort to sell my brand to the media.  A lot of work? you betcha, a lot of time and devotion?  Just ask my family.  But when I say work, for me it's not a job, its a true labor of love and in the end, the only way to accomplish your dreams.  It's about being truly  passionate about them, believing in the power of conviction and erasing the notion of self defeating prophecies, because only you possess the power to build yourself up for success or set yourself up for failure.  I have always led and never followed, even if it meant marching to the beat of my own drum.  I have never sacrificed who I am to appease the insecurities of others and that my friends has been the secret to my success. 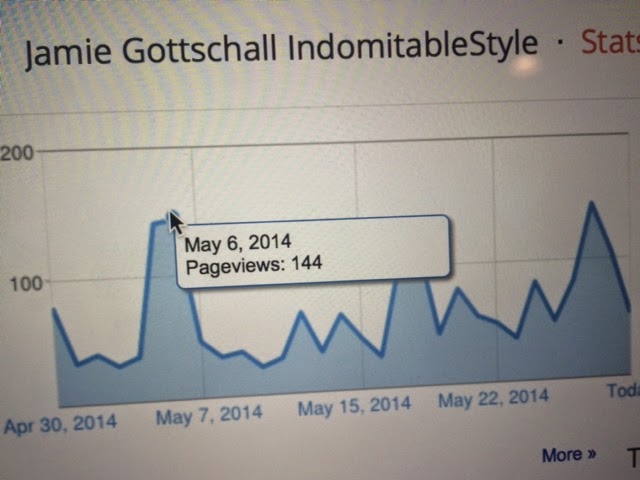 WHAT'S NEXT
I will continue to pound the pavement, network, pitch, blog and write.  I have several things under the burner with several producers whom are showing great interest.
WHAT IS MOST IMPORTANT TO ME?
Outside of my family life, continuing to inspire, educate and empower others to be all that they can be.  To be a mentor to those in need and a source of information for anything and everything that is trending now.
Thank you to my followers for your continued support, because without you, I may not be inspired or have accomplished all that I have over the years.
ON A LAST NOTE
My blog stats have been amazing, showing hundreds of thousands of followers worldwide, but what I need from most of you is to become "official followers."  It's simple.  On the home screen of my blog, scroll down the right hand side of the screen and click, "JOIN THIS SITE."  From there, it will lead you through the simple steps to set up an email account and follow along with me.  Please take the time do this as I
Can only grow from here.  Numbers matter!
Below is what to look for on the home screen in order to follow 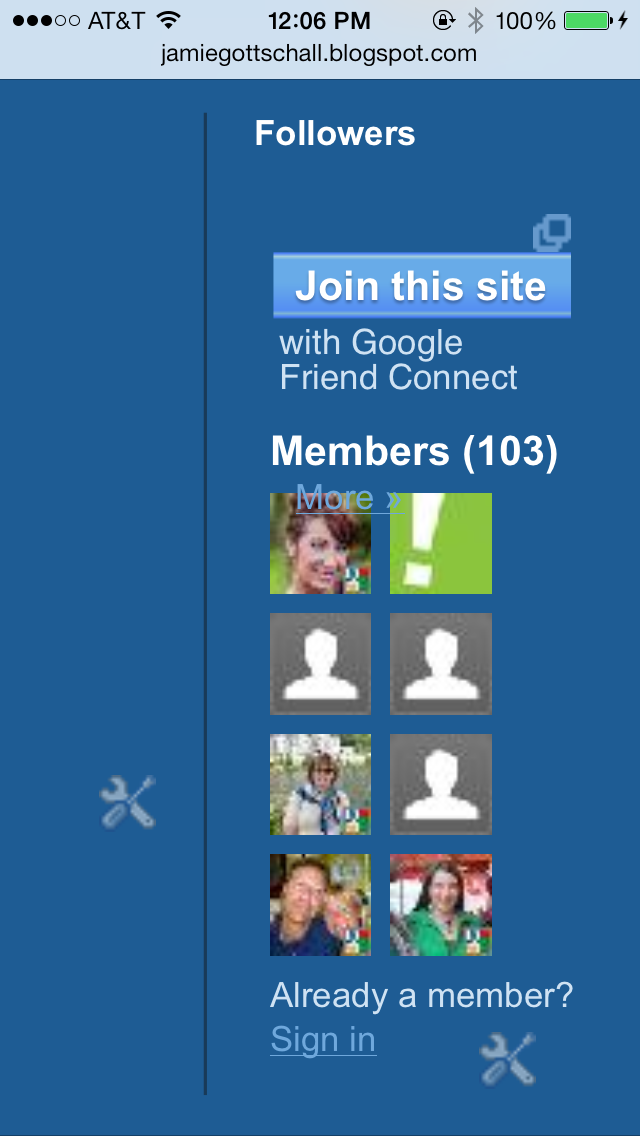 Much love and I will continue to blog about my many endeavors.
Jamie
XO
Posted by Jamie Gottschall